As mentioned before, I spend many days of my childhood in the warm embrace of the Swiss mountains. Half of my immediate family lives here, and according to my grandfather I always drive the winding mountain roads as if I’ve been living here for years. I always remind myself that he thinks most people here drive like crazy bastards, but I take it as a compliment none the less.

I spend the last week here with my sister and her family. My mum stayed with us for 3 days but had to go back to France early. Besides the mandatory (but by no means less fun) family visits, we managed to spot some private jets coming into the little private airport, transporting who knows what. We even spotted a special purpose helicopter you don’t see often. We found the point where he dropped of his loads of tree trunks, and jumped out the car. The guys working on the ground team looked at us as if we were deranged, and after a good chuckle went back to work. I am however, after several hours, still excited like a little kid to have seen a Kaman K1200 up close. 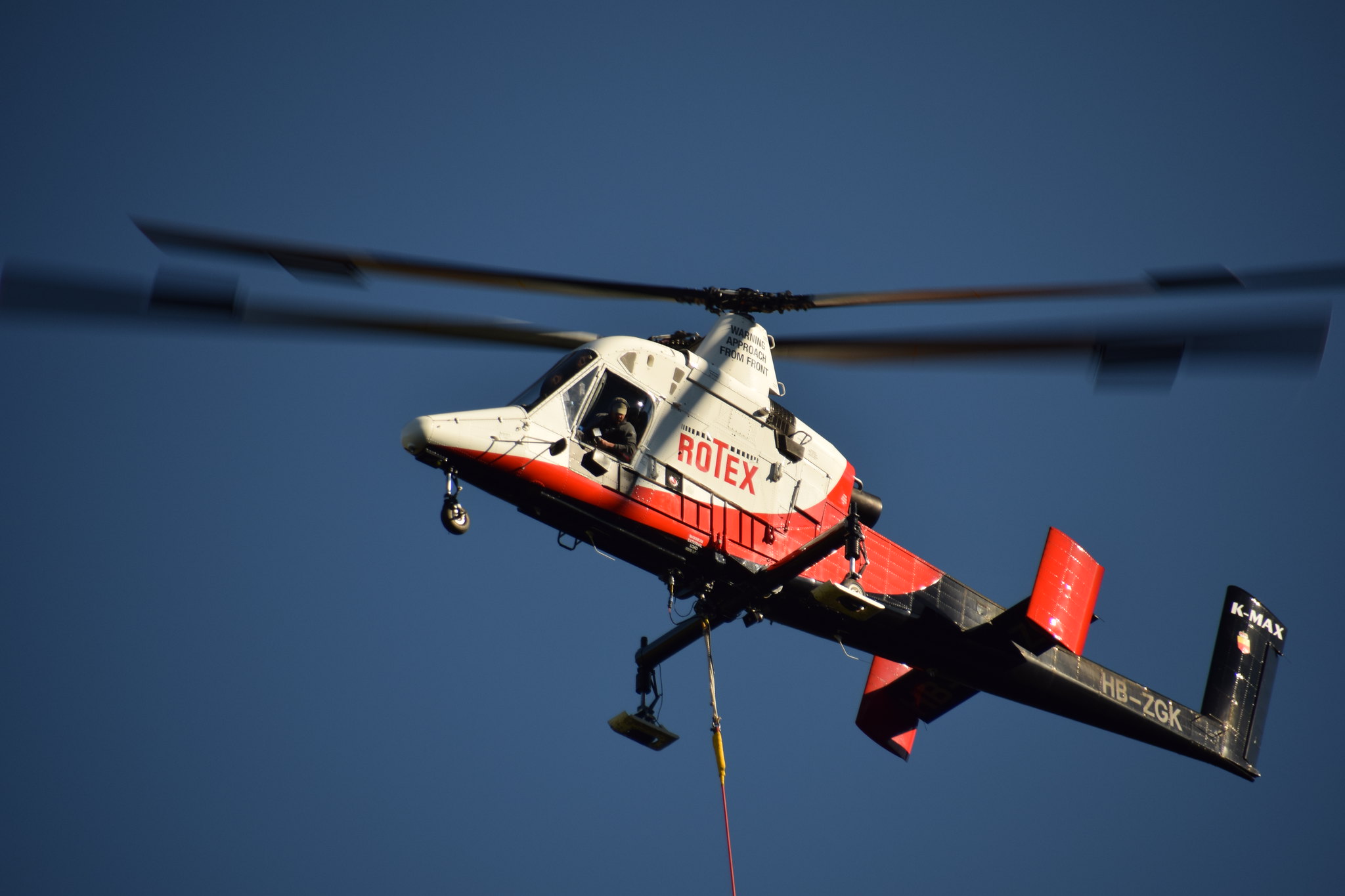 The niece and nephew I’m closest with, live here too. My niece is a language wonder, speaking Swiss-German, German, French, English and Dutch. Her younger brother is not to be outdone, and, although he only recently decided to start speaking Dutch, he has understood everything I said for years. Which comes in very handy since their Dutch is way better than my German or French.
Since tonight was our last night here for now, and my last night here for at least a year, we had them over for dinner. After a nice meal, which we prepared together, me and my sis drove them back home, while my brother-in-law watched the baby.
In a flash of “nostalgia” my sis and I decided to introduce them to driving while listening to Captain Jack’s first album, The Mission. (If you are not familiar with this album or music, you’re not missing out). With the risk of sounding older than I should, when my sister and me where in our wilder years, we would listen to this music (a lofty way to describe it, I know), on full volume whilst speeding down the French tollways towards the south.
Coming up on the split in the road, I may or may not have intentionally missed the turn towards their house, and accidentally continued up the mountain towards the top. Halfway up there we drove into the clouds and visibility dropped to a mere two meters. I felt very lucky to have driven that road a few times before, so at least the hairpin turns didn’t totally surprise me, even at 30 km/h.

…just wide enough for one truck, yet still a two-way street…

After we reached the top of the mountain, we turned around, dropped them of at home, apologized to my aunt for kick starting their puberty and headed back to our vacation house.
On the way down, winding my way around blind turns on a road just wide enough for one truck, yet still a two-way street, coming down for roughly 4,5 kilometer trough the woods, I thought about how much this place feels like home. I feel the same feeling of “leaving home” I felt when the airplane took off from Perth International. If you’d ask me if I will miss The Netherlands, I’d say no. I’ll miss the friends and family I’m leaving behind there, but I won’t miss the country or the people in general. If you’d ask me which country or part of Europe I would miss, I would have to say Saanenland. I hope Perth will feel like home as much as this place does, and if not I’ll see if I can get Emma to pack her stuff and move here with me, which I think won’t take a lot of convincing.
Actually, on second thought, I don’t think I want to move two cats across the world. One cat going one way has given me enough grey hairs as it is.

My niece just send me a whatsapp message, asking me what the album was called which we listened to in the car. I exchange naughty smiles with my sister, the legacy lives on.