I’m feeling really stressed this last weekend. Mainly because I noticed Zoey is actually booked on an afternoon flight on the same Monday on which I need to get her passport legalized. The thing that annoys me most about that, is the fact I should have noticed that weeks ago when they first send me her provisional itinerary. But obviously, I didn’t.

Take it or leave it

Thankfully I’m seeing more and more lights at the end of all my tunnels. A small list;

Of course, selling the house will be a lot of work, with all the paperwork and such, but at least it will be gone after that. It’s a shame the offer didn’t came earlier, by the time the banks are up to speed I’ll already be in Australia, which doesn’t make the process any easier. I am, however, not at all inclined to postpone my flight.

I kind of missed my weekly blog last week, because I couldn’t think of what to write about. Or actually, I didn’t really know where to start. After I came back from Switzerland with my sister and her family, I was greeted by my mother as soon as I got out of the car. She urged me to go see my father right away because (allegedly) he needed help. The suspicious thing was, she didn’t know exactly where he was. Regardless there was absolutely no time for me to put my bags inside the old farmhouse first.
When we found him, I heard him talking Dutch to someone, and not long after I saw a flash of ginger hair in between the pine trees. To my absolute surprise, Rogier caught a train that day and had just come in that afternoon! Fabian tried to make it out too, but couldn’t get it sorted out at work in time. If ever there is a sign of true friendship, it’s these two guys! I wasn’t allowed to go into the old farmhouse at first, because that’s where he had already set up so we could share it.

…we decided to push on…

Obviously, we spend the rest of that week doing one photography trip after another. Scouting out potential spots on rainy days, taking the old Mercedes 450SL on a tour through wine country, and even sneaking over the border one day to Geneva, in hopes of some good pictures of the lake. We left before dawn that morning, and that was probably also the reason the lake was still shrouded in fog when we got there. Not to be disappointed we decided to push on and traverse the mountains to the North, for a surprise visit to my family. I had to explain why I wasn’t in the Netherlands several time before my grandfather understood how I could be back that fast.
We took some amazing pictures on top of several mountains, driving down the last one well after sunset. We didn’t make it home before 2 in the morning. What an absolute gorgeous roadtrip to say goodbye to that part of Europe. At least for the next year and a half that is. 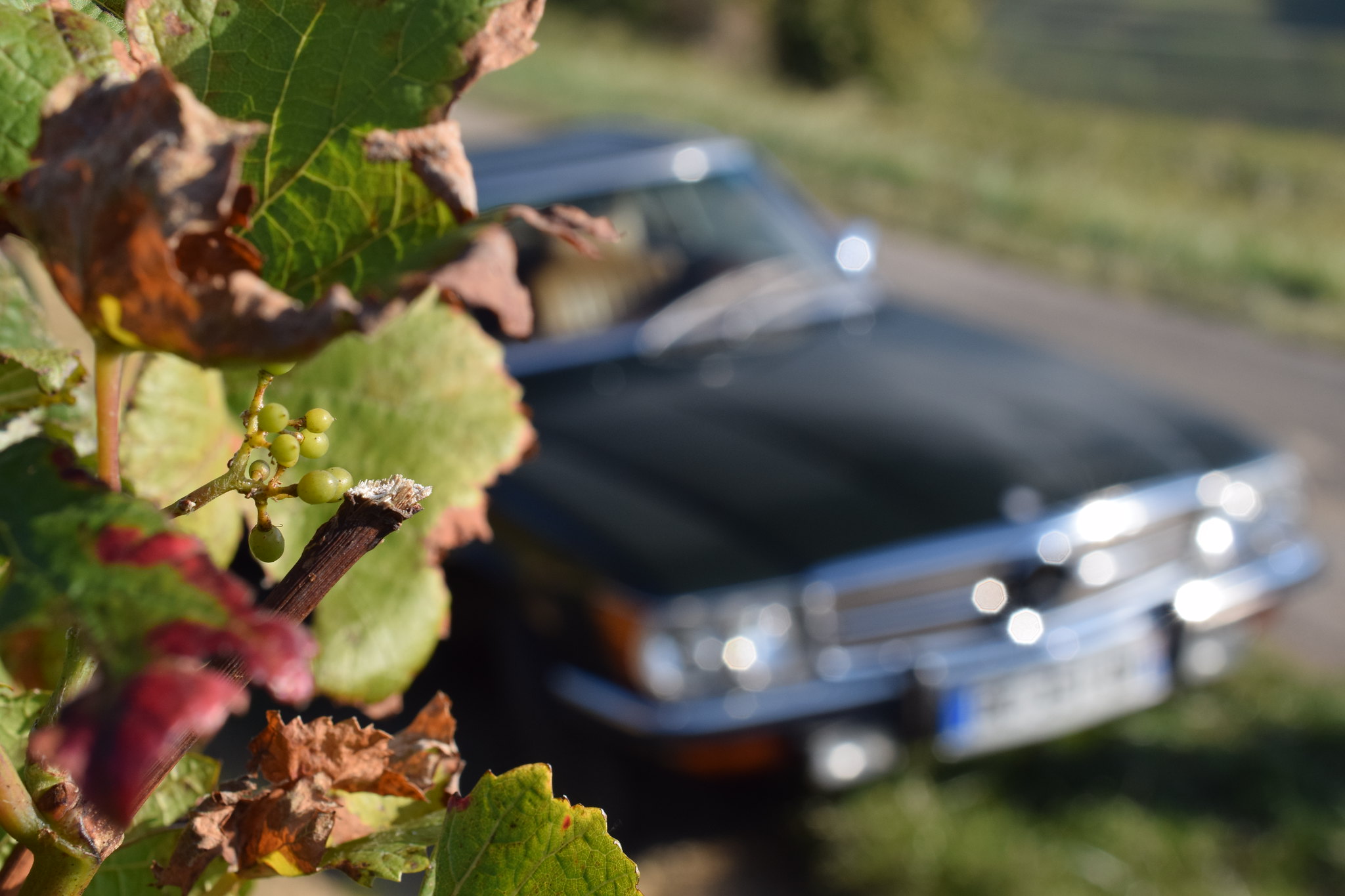 We experienced some really rainy days at the end of the week, which we used to smoke a load of meat in the smokehouse. Chopping cherrytree wood and then having it rained on during the night, because we couldn’t be arsed to store it inside. Thankfully there was plenty of cherrytree wood left, so we just chopped some extra and made it work anyway. We slightly over smoked the dried beef strips, but the bacon was delicious! I’ll have to look into building a (cold)smoker in Australia too, but perhaps not on Emma’s balcony. At least I’ll have my little hotsmoker with me for the time being.

Next week I plan to pack my suitcase, to get a good idea on how much room I have left for gifts and the like. Although I’m pretty certain I’ll be sending over a box of stuff as well. Some things are just too heavy to put in my suitcase, and it would be cheaper to just send it by mail. Seeing as it will take a while before the container, holding the rest of my stuff, makes the journey.

I’ll try to do another update before my flight, but they’re disconnecting my internet next weekend, so I might not write again until I’m on the other side of the planet. We’ll see.

PS. The guys just called me, so I gotta check my camerabag quickly and then it’s off into the night once more! I’m almost starting to feel bad for leaving these dudes behind!